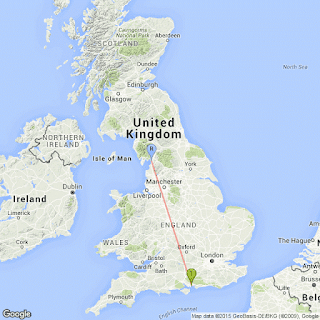 All  these movements are part of the dispersive tendency of young birds in this species which has contributed to the spread of the species in Britain. Once established as a breeder they appear to be  sedentary- we have had retraps of two birds 3 and 4 years after ringing at Leighton Moss.
John
Posted by North Lancs Ringing Group at 19:31