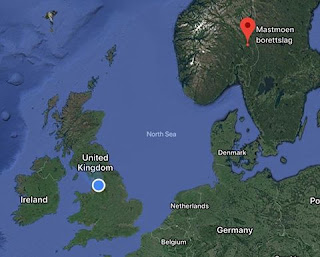 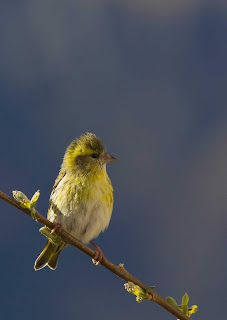 Over the years our Group has ringed 4674 Reed Bunting mainly during or just after the  breeding season. These have shown a southward movement in winter with seven recoveries in the Cheshire/Merseyside area, three in Shropshire and singles in Kent, Dorset, Nottingham, South Wales and Sussex. The only birds showing any significant  northerly movement was an April ringed bird  found a day later 60 km north in Cumbria and a Tyneside bird in January.

So the report of one ringed on October 9th 2016 at Middleton Nature Reserve and caught at Fair Isle in Shetland, 698 kms. north on April 24th this year was completely unexpected. It was however caught during a period of marked easterly movement.

The BTO online Ringing Report shows this recovery to be the second longest recorded movement of Reed Buntings within Britain. The only one to exceed it was also caught at Fair Isle and ringed in Suffolk in 2007. These were probably birds heading for Scandinavia  as there are  37 reports from Norway and 20 from Sweden of birds ringed or recovered in Britain.
John


Posted by North Lancs Ringing Group at 08:29 No comments: