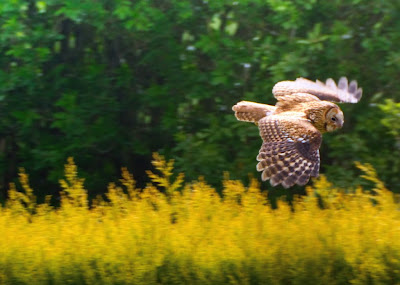 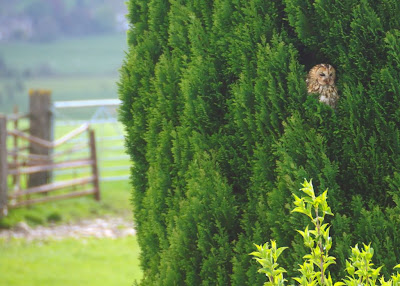 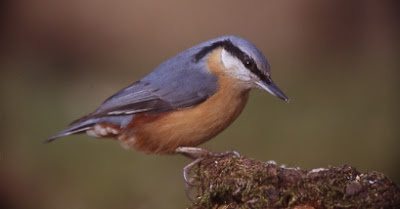 Following last years abysmal weather during the nesting season which resulted in below average productivity in many of our nest boxes we rather expected a decline in the numbers of pairs . To date I have had reports from three schemes we run within the Arnside/Silverdale area and the results tabulated below show that although there has been a decline in the use by Great Tit and Blue Tit it is only a comparatively small decline.


Great Tit 51 in 2008 to 47 in 2009
Blue Tit 23 in 2008 to 21 in 2009
Nuthatch 2 in both years
Marsh Tit Nil in 2008 1 in 2009
To date despite the recent period of cold easterly winds the number of chicks surviving has been good. However today's forcast of periods of heavy rain, which makes the finding of sufficent caterpillars difficult may further test the birds.

First results from our other schemes in the Lune valley suggests a similar decline in tit population except Marsh Tit which this year we have 5 pairs nesting compared with a nil return last year. Pied Flycatchers arrived early but numbers appear to be down somewhat but full details will not be available for a few days yet.