Paid our third visit this summer to Jerry and Barbara's woodland edge garden in Silverdale. With only one 40 ft net we caught 80 birds. Our main interest in this garden is a colour ring study of Nuthatch, so we were pleased to catch two unringed young birds which brings the total so far seen in the garden since the end of June to twelve.Since we started this study in 2015 we have amassed 2402 sightings.


Blue and Great Tits seem to have done well with 56 and 23 respectively, almost all juveniles. Coal tits though at only four are low. This species breeds locally in only small numbers and our ringing has shown that many of our birds come from Lakeland so will be interesting to see if numbers pick up at our next visits.

The most surprising species was Bullfinch with 22 caught so far this summer. This compares with just 21 in the period July to March last year. Even more interesting is that we have caught only four juveniles. On this last visit we caught six adult males all just starting to moult. Perhaps the juveniles have not discovered this easy source of food yet. 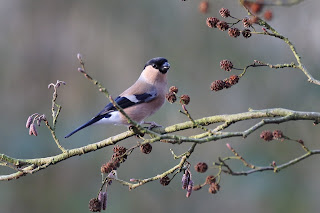 Posted by North Lancs Ringing Group at 07:17 No comments: 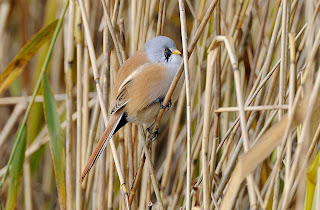