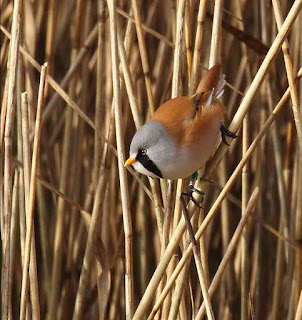 Posted by North Lancs Ringing Group at 16:43 No comments:

Now got all the data in for our Pied Flycatcher RAS for the 18 woods we survey in the Lune Valley. We have a record 98 occupied nest boxes 19 up on last year and 8 more than our previous best year of 2015.
To date they are doing well.We visited nine nests yesterday all had young and seven were old enough to ring with an average brood size of 7.2 including two with eight young.Have got the first details of the adults that we have caught. They show the usual pattern of adults mainly returning to the same wood in successive years but birds ringed as nestlings mainly move away from the natal wood to other woods in the Lune valley with a few moving outside our area. The two extremes from past years were birds found breeding in Denmark and Germany after being ringed as nestlings in our boxes.
We have many broods yet to ring hope that the heavy rain forecast for early next week doesn't harm them.
John
Posted by North Lancs Ringing Group at 19:22 No comments: