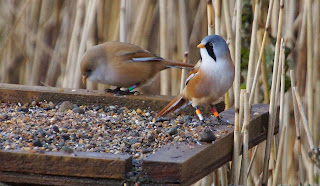 Many thanks to Keith Kellet and the Gallagher Family for logging most of the sightings.
John
Posted by North Lancs Ringing Group at 19:14