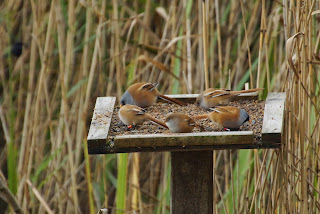 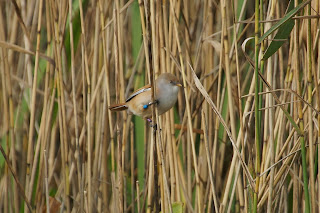 Thanks to Alan Gallagher for the photos
John
Posted by North Lancs Ringing Group at 19:18