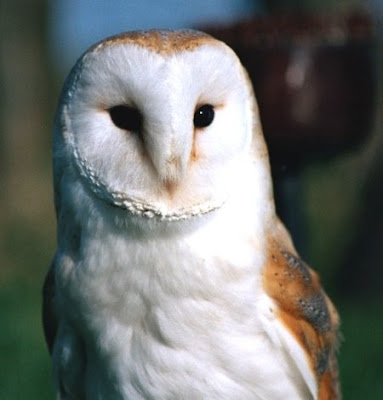 The latest batch of recoveries featured some interesting local movements. A Barn Owl ringed as a nestling in our area last spring was unfortunately killed on the road at Penrith in October having moved 57 kms north.

A Goldfinch ringed on the Calf of Man on 17th of May as an adult female was caught while visiting a feeding station in Over Kellet in November136 km east. Goldfinches from feeding stations in our area have been found breeding on Islay and wintering as far south as Sussex and Berkshire.

A Lesser Redpoll caught at the same feeding station in early April had been ringed in Staffordshire 20 days previously. Redpoll moving through our area in spring have been reported as wintering in Sussex, Surrey, Gt London, Hereford and Hampshire.

Two Reed Bunting show the typical movements through our area. a Juvenile ringed in Cumbria in July was at Leighton Moss in October while one ringed at Middleton Nature Reserve in September 2010 was in Cheshire just over a year later. We have had four other Reed Bunting from our area wintering in Cheshire but others have moved as far south as Dorset and Kent.