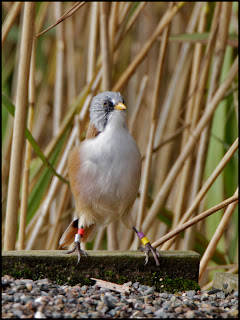 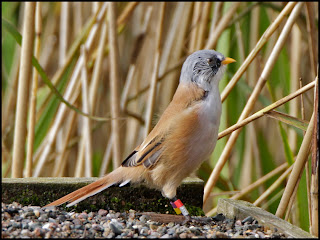 By the 20th four birds were seen together on the trays. however the breeding population is down this year following the cold winter so fewer birds are expected to visit the trays this year.
John
Posted by North Lancs Ringing Group at 14:37