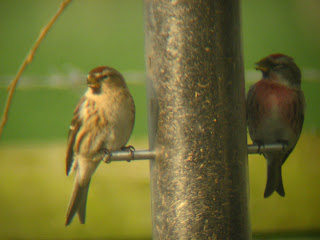 Correlating at a similar latitude: