Long-tailed Tits on the Move

Five Long-tailed Tits which were ringed by Mark in his large garden at Newton on the edge of Bowland on 11 October 2014 have obviously moved as a flock for two were caught near Runcorn in Cheshire 66 km SSW on 16th November 36 days after ringing. A third has now been caught in the same area on 12 November 2015.

Such a movement by this usually  sedentary species is interesting.  The Group has ringed 2693 Long-tailed Tits since 2001 and had  1469 retraps all showing  no movement. During that period we have had only one other recovery showing any movement and this was just 17 km. However going further back we had five birds ringed together on 23 October 1993 and caught together 38 km north 17 days later. Most outstanding though was one ringed on 23 October 1993 and caught 306 km north in North Scotland 19 days later.

John
Posted by North Lancs Ringing Group at 16:44 No comments: 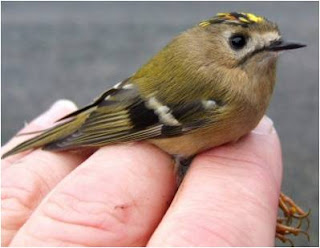 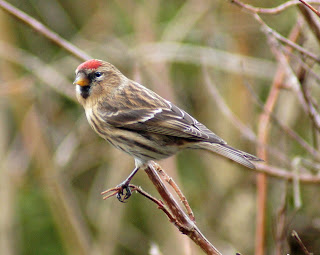 
Posted by North Lancs Ringing Group at 15:16 No comments: